Check back - information will be available as speakers are confirmed.

The Economic Impact of Tariffs

In 2018, Johannes Moenius (invited), Professor, University of Redlands addressed the AWPA members on the effects of the impending steel tariffs would have on the industry; the international competitiveness of the US Wire Industry; and Automation and other technological change relevant to the wire industry. He will revisit his presentation and give a look at the impact the last two years has brought to the industry. 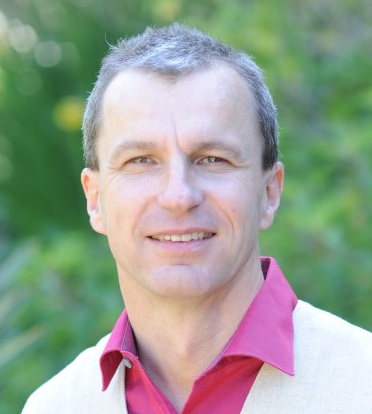 Interest rates are as at record lows, with the Fed cutting rates in October 2019. Manufacturing indicators, especially steel mills, are showing a slowdown. What impact will political events have on the economy in the coming year? An economist will provide perspective with a 2020 outlook. 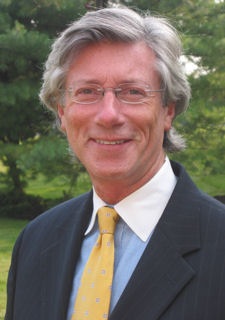 Mr. Baumohl is well known for being ahead of the curve in assessing the direction of the U.S. and world economy. His ability to correctly predict the economy's path was recognized by the Wall Street Journal, which ranked Mr. Baumohl the most accurate economic forecaster for 2018.

Although it seems the Presidential election cycle started some time ago, the first primaries and caucuses will have just taken place when members come together in February. Will the field of Democratic candidates be substantially narrowed by the Iowa Caucuses and the New Hampshire primary? We’ll bring you the experts to add to your confusion. 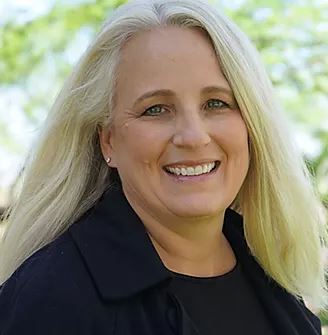 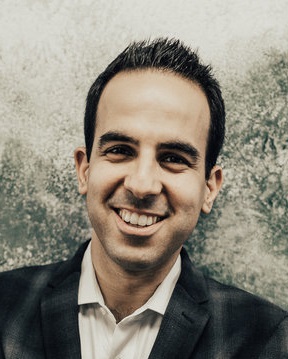 With a strong grassroots and data background, George has worked on local, state and national efforts.  His experience includes serving as an Associate at DC London, Deputy Chief of Staff for Maricopa County Supervisor Denny Barney and Political Director and 2014 State Victory Director with the Arizona Republican Party.  After founding Data Orbital, the firm experienced a successful 2016 cycle under George's leadership with their track polling in the Presidential and US Senate coming within less than 1% of the final outcome.

Workforce Development continues to be one of the top issues facing the wire industry and manufacturing across the country. We’ll come at this topic on a couple of paths in February. Speakers will address what is being done to promote manufacturing and manufacturing jobs in the US and understanding what motivates employees in an era of labor shortages.

Creators Wanted Tour: How Your Company Can Get Involved in NAM's  Manufacturing Workforce Development Effort

The National Association of Manufacturers (NAM), together with the Manufacturing Institute, is launching Creators Wanted 2020, an unprecedented national effort to build the modern manufacturing workforce of tomorrow. Starting in spring 2020, the Creators Wanted Tour will hit the road to help America see, touch and feel modern manufacturing. We will hear how companies can get involved, and capitalize on the tour to build workforce momentum in their communities.

Brian Burr, President/CEO Sumiden Wire Products Corporation, will share how Sumiden has been developing relationships with local schools to develop the manufacturing workforce near their facilities.

Keep an eye out for Speaker confirmations in The Wire and on the AWPA Annual Meeting website.