If anyone has ever been around Bill and can’t feel his enthusiasm, they need to call the Medical Examiner. He is always thinking and plotting his next strategy. Bill started his own company over 25 years ago, and has worked in the factory, in sales and management. Listening to Bill’s story of how he almost gave up when his business was in its infancy, and then listened to motivational records (Tapes were not invented then) during lunch one day to get him back on track is a testament to his dedication. Now Bill IS the motivational record.Bill’s hobby is his work, his love is flying his jet to visit his customers, or taking his children on an outing to Disney World.Vulcan Threaded Products is the sole remaining Threaded Rod producer in the country. He has guided his company, so that the diversification he has accomplished would allow him to remain in business, while all of his competitors moved to China. Bill knew many people depended on him and he fought hard to keep his business open and the jobs in Alabama. He went to the expense of filing an Antidumping case against Chinese produced Threaded Rod, and won it. Since Bill was the last Threaded Rod producer in the country, he had to go it alone.Bill has helped many children out of harm’s way. He helped these children put their past behind them, and gave them the opportunities they would not have if it had not been for Bill. He truly sacrificed his time and money to help these children live a life they could only have dreamed about.As further evidence to Bill’s commitment to children he has served on the Board of Directors for Lifeline Children’s Services. A key ingredient to Bill’s success is he brings the same enthusiasm and compassion he has for children to anyone who comes across his path.

When you look up “sacrifice” in the dictionary, you see a picture of Bill Upton.

AWPA Members enjoy face to face meetings 3-4 times per year where they can check in with colleagues about the important challenges of the day.

To provide an educational, interactive industry forum and lobby that supports and promotes global competitiveness, and acts in the best interests, of North American wire producers.

AM23: Annual Meeting Registration Is Open! 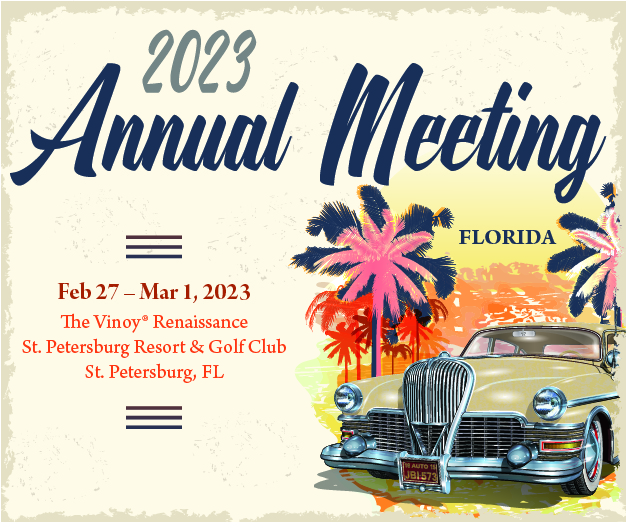