If you haven’t yet registered to attend the Annual Meeting – don’t wait! The deadline for the best value is Monday. Register here.

The speaker line up for the meeting is filling out. Here’s some of who we’ll be hearing from next month. 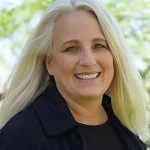 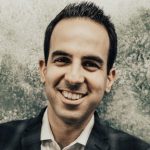 With a strong grassroots and data background, George has worked on local, state and national efforts.  His experience includes serving as an Associate at DC London, Deputy Chief of Staff for Maricopa County Supervisor Denny Barney and Political Director and 2014 State Victory Director with the Arizona Republican Party.  After founding Data Orbital, the firm experienced a successful 2016 cycle under George’s leadership with their track polling in the Presidential and US Senate coming within less than 1% of the final outcome.

George graduated from Arizona State University with a Bachelors in Political Science. Born in Beirut, Lebanon, George currently lives in Phoenix, AZ.  When he is not tracking local and national political developments and advising clients, George enjoys traveling with his family and spending time with his two boys. 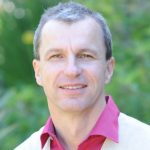