The earlybird deadline is approaching – so make sure to register for the Annual Meeting. 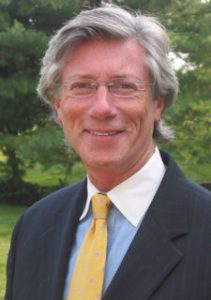 AWPA is happy to announce that Bernard Baumohl, chief global economist at The Economic Outlook Group, will speak at the upcoming meeting. Mr. Baumohl is well known for being ahead of the curve in assessing the direction of the US and world economy. His ability to correctly predict the economy’s path was recognized by the Wall Street Journal, which ranked Mr. Baumohl the most accurate economic forecaster for 2018.

There is just one week to register at the best price – registration and hotel information is available here.